What is more intriguing than a conspiracy that might actually be true?

More riveting than corrupt corporations that are cooked up but based on the behavior of real organizations?

More thrilling than ruthless spies who want to cover up their greedy scandals, and agents formed after true role models who move heaven and earth to prevent the spies from wreaking havoc? 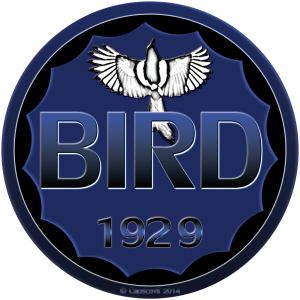 Under the disguise of worldwide-represented consultancy firm Adler Reilly there is BIRD. A secret organization you haven’t heard of.

Adler Reilly was founded in New York in the late 1800s and turned into a holding structure in 2008 paying tribute to the economic situation back then. With Zurich being the new powerhouse.

In major cities around the globe, some 30.000 people cater to corporations and firms of all major market segments.

BIRD has been set up secretly after the Wall Street crash and the bitter experiences in 1929. Specialists work under cover in Adler Reilly offices with networks reaching into every important intelligence agency.

A dedicated team is formed for each assignment and new spies recruited if necessary, all tabs kept by the DO, director of operations. 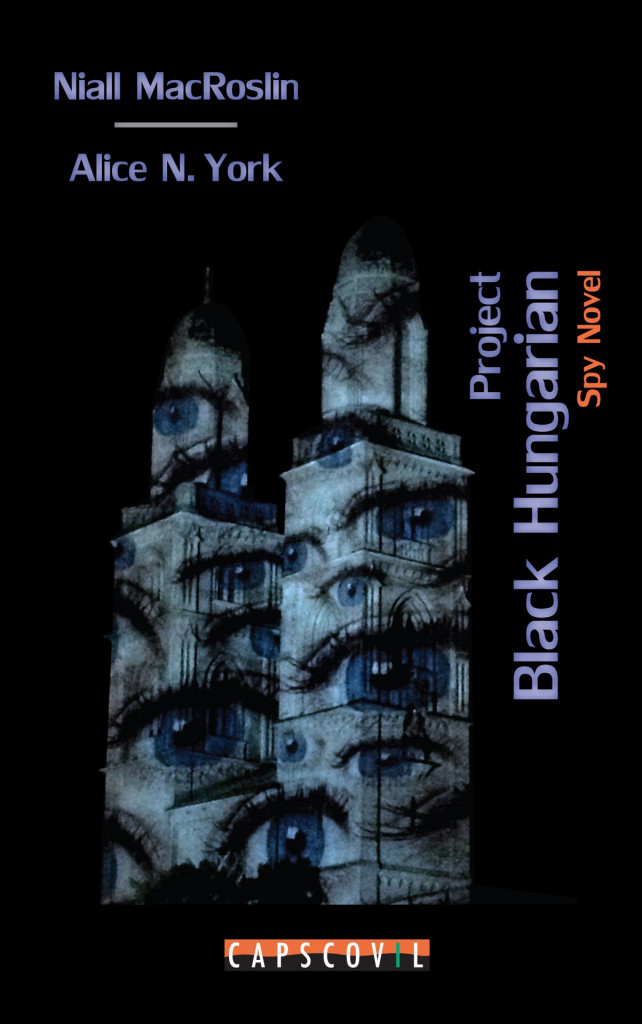 They are young and free. Nils and Hendrik land the perfect job: a secret mission in Switzerland. A promising thrill ride with all expenses paid.

The object of desire: a revolutionary invention that is secretly to be tested during a 10 day rallye across the Alps. One mistake is enough to bring out the black hearts of the enemy.

Nils and Hendrik learn one thing the hard way: for rookies, spying is a DANGEROUS GAME!

Project Black Hungarian is available internationally – in print or digital:

Back in March 2013, at the birth of this project for a spy novel series, Edward Snowden was a fameless external employee of the American intelligence agency NSA and unknown to most people. Thanks to his disclosures, research became like shooting fish in a barrel.

At the same time, preparations for a completely different undertaking were in full swing: WAVE Trophy. The world’s largest electric vehicle rallye with alpine challenges on its way from Vienna to Zurich in 2013.

Participants and dyed-in-the-wool enthusiasts joined Louis Palmer, recognized by the UN as champion of the earth, and formed the perfect role models for characters in the novel.

Electric mobility is as complex as it gets and a closed book to many. The authors have succeeded in portraying the topic in an enjoyable and attractive way not only for enthusiasts but also for everybody new to electric vehicle technology; and in combining it with an ingenious storyline.
Neue Mobilitaet – Magazine of the German Federal association for eMobility (BEM e.V.), New Year’s edition 2015

Electric mobility has started to rock the automotive world. Recently strangers to the industry, companies like Google start to compete with the long-established players. Those are the facts. Project Black Hungarian names them all and uses them to build an intriguing spy novel.
Andreas Burkert – Chief Editor Drive and Style – Active Woman

There is only one recommendation that can be given to all who are interested in electric vehicles and espionage: Read it! Very intriguing!
OEKONEWS.AT – Austria’s daily news on renewable energies and sustainability, December 2014

It’s a fact that not only techies get their money’s worth with this spy novel. In their first co-project, the authors create a fascinating adventure by shining light on the pros and cons of emobility.
Recommended reading – Ebersberger Zeitung, December 2014

Who are the pioneers and enthusiasts that served as role models for characters? Find out how they fit into the story

Zuerifaescht 2013 – Zurich in a state of exception

Who are the villains modeled after? What happened in Zurich? Read about real events and facts that inspired the authors 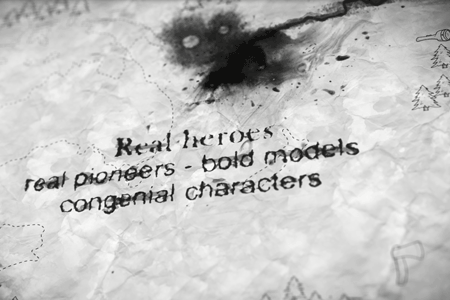 Why they jumped in at the deep end and agreed to serve as role models for characters in the story BEFORE they knew which role they would get.

Who is part of the eco system that provided ideas and input? 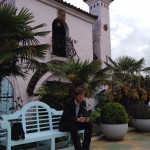 Niall MacRoslin was born and raised in Edinburgh, Scotland. Upon finishing school, he swapped the grey skies of Scotland’s capital to read modern languages at Trinity College, Dublin. Somewhere in the midst of his Irish soujourn, Niall developed a love of all things German and decamped to Lake Constance for a year.

Since his return from Baden Württemberg, Niall has worked as a teacher, book reviewer and proof-reader. He has also successfully completed an MSc in Translation Studies, supporting himself in the meantime by taking jobs as a waiter, barman and – briefly – charity shop manager. All of which he believes stands him in good stead for his new career as fiction writer.

He currently lives in London, where the grey skies remind him of home. He shares some of his thoughts on his Blog. 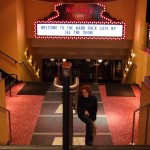 Alice N. York was born and raised near Munich, Germany. Following her profound hunger for all things technical, she studied industrial and production engineering, and took on the challenge of playing the game.

Before starting her second career as a writer she travelled the world and worked in several sales and marketing positions in technological industries. Now she has remembered her roots and is following her heart. It still tells her: Nothing ventured, nothing gained.

Alice currently lives just outside of Munich near the Alps. Find out more about her .