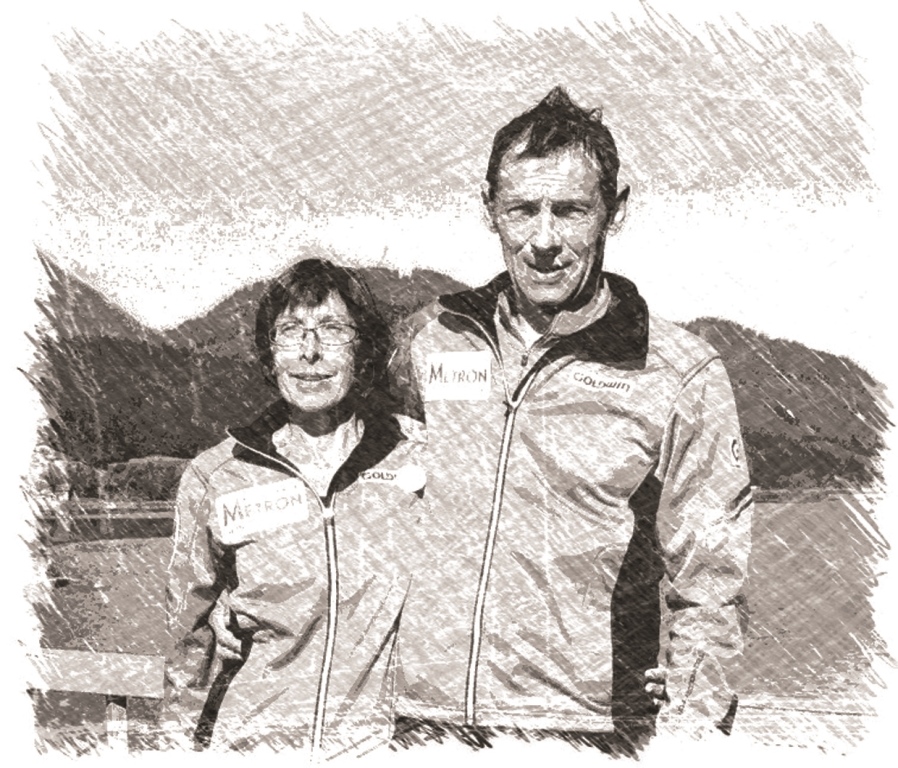 Andrejs character in the novel

In his little institute in Slovenia, Andrej develops environmentally friendly solutions that allow him to be independent and mobile. He has attracted the interest of a wealthy investor with the latest development.

However, the test drive during a rally in the Alps must be completely kept secret. For a successful validation followed by implementation into mass production threatens the business of the entire automotive industry.

But how could Andrej have known that BIRD is on his heels and ready to hit his raw nerve…? 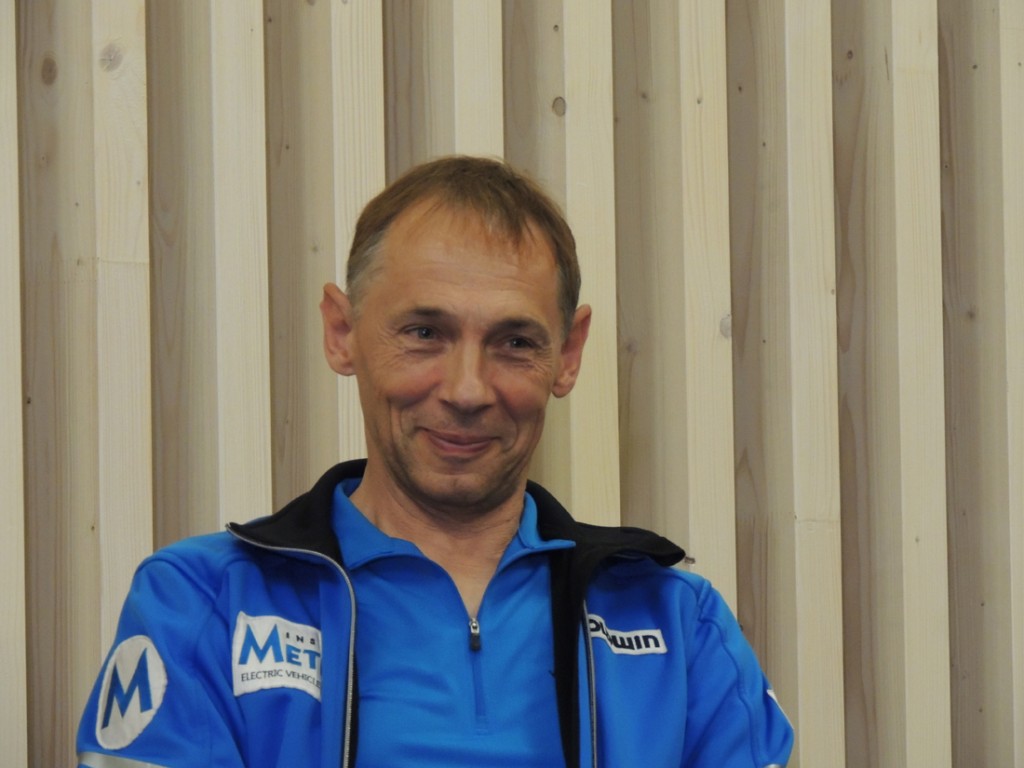 Andrej is a technologist to the core in real life, too. Equally true is that he is a loving family man and loyal friend, who puts the well-being of others before his own; and he loves ice climbing.

Institute Metron which he founded with his wife Jasna is located near the picturesque town of Bled in Slovenia. They develop sustainable energy concepts and highly efficient electric drive systems and convert conventional vehicles to electrically powered cars. They also build and sell charging stations and EV accessories. Once a year, the Institute organizes Slovenia’s conference on emobility. In addition, training on electric vehicles is conducted for car mechanics.

In spring 2013, Andrei won in both consumption and electric car categories of the Rallye Monte Carlo des Energies Nouvelles beating Tesla. Therefore, the image of the two trophies in the book is real.

A few months before publication of the novel in 2014, Andrej and Jasna set a world record on range in Metron 7 covering a purely electrically driven distance of 726 kilometers. The family-friendly electric car served as role model for the vehicle in the novel. It existed only as a concept in 2013 and was developed in parallel to the book. A year later, they even drove 826 kilometers on a single charge which was possible due to modifications and the efficiency of the system.

In fall of 2015, Andrej was nominated and elected finalist for the World Technology Network Award in the category sustainability. During the WTN conference in the Time Inc. building in New York, he gave a presentation on the Sustainable Energy Cycle that he already implemented at his company and his home.

By the way, Andrej only found out that he would serve as role model for the technologist while the development of the story was already in full swing.

Oh, and he actually dismantled the electric motor from the turret of a tank once in order to use it for the powertrain of his electric car.

Why Andrej jumped in with us at the deep end