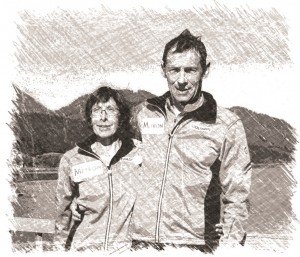 Jasnas character in the novel

Vivacious, quirky and red-haired, Jasna is a regular companion to her husband Andrej on his expeditions and rallyes, such that her knowledge of the industry would give him a good run for his money.

A talker who runs on caffeine, but takes in more than people around her are aware of.

Energetic and possessed of a cool head, she will need both qualities when the expedition is beset with unforeseen difficulties, first in her native Slovenia and then beyond… 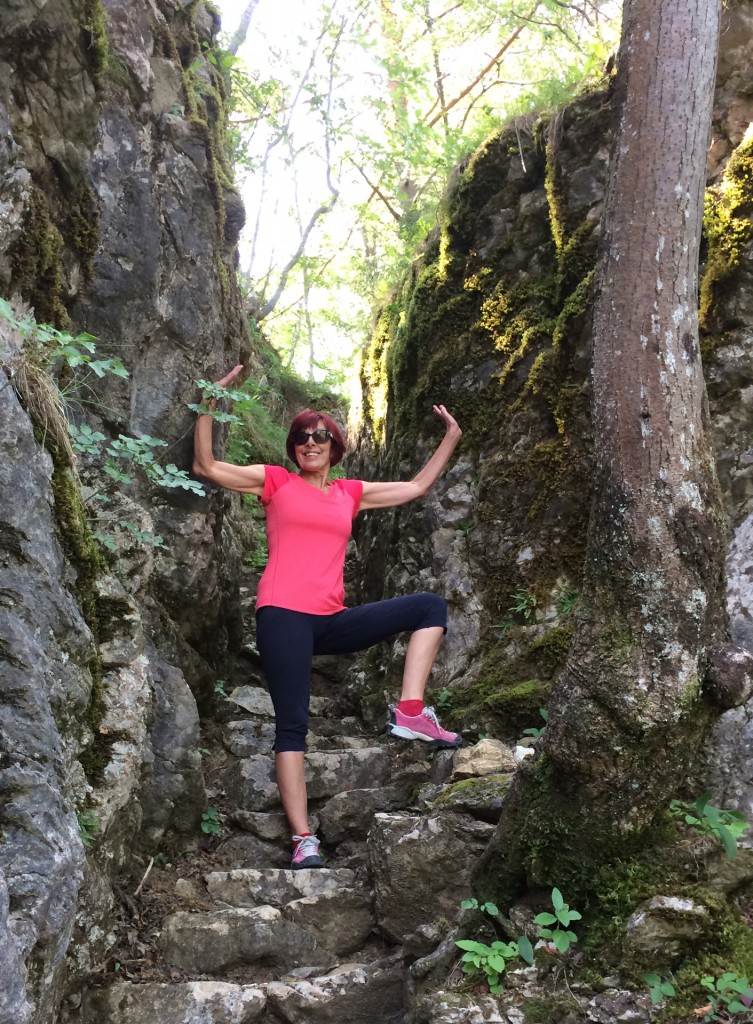 Jasna is a power pack that relies on coffee and chocolate or sweet cake, preferably the original “Cremeschnitte” from Bled, to start and keep her running.

She’s been climbing most of her life at locations all over the world whether they were icefalls in Korea and Tajikistan or crags in Thailand or mountains in the Italian Dolomites close to her home.

She studied law but swapped the legal for her love affair to work with husband Andrej supporting their joint endeavors and bringing up their two daughters.

In 2003 she was diagnosed with Alpha 1-antitrypsin deficiency (A1AD) which is a genetic disorder that causes patients to experience shortness of breath, wheezing, rhonchi, and rales. The symptoms may be interpreted as recurrent respiratory infections or asthma at first. If the patients do not respond to treatment this could be a sign for A1AD. This was the case for Jasna as she had been an Asthma patient for years already.

Here’s a video in which she talks about her experiences. Since 2004 she has been receiving augmentation therapy which helped to stabilize her overall condition. However, her lung functions have slowly been decreasing nevertheless.

Jasna was able to continue climbing until summer 2015 or bicycling on an electric bike. But lately her lungs have not been able to provide her with enough oxygen to cope with demanding activities anymore. The next step for her left is a lung transplantation.

Jasna is a fighter as tough as they get and an admirable role model in many ways, not just for a character of this spy novel.

Why Jasna jumped in with us at the deep end