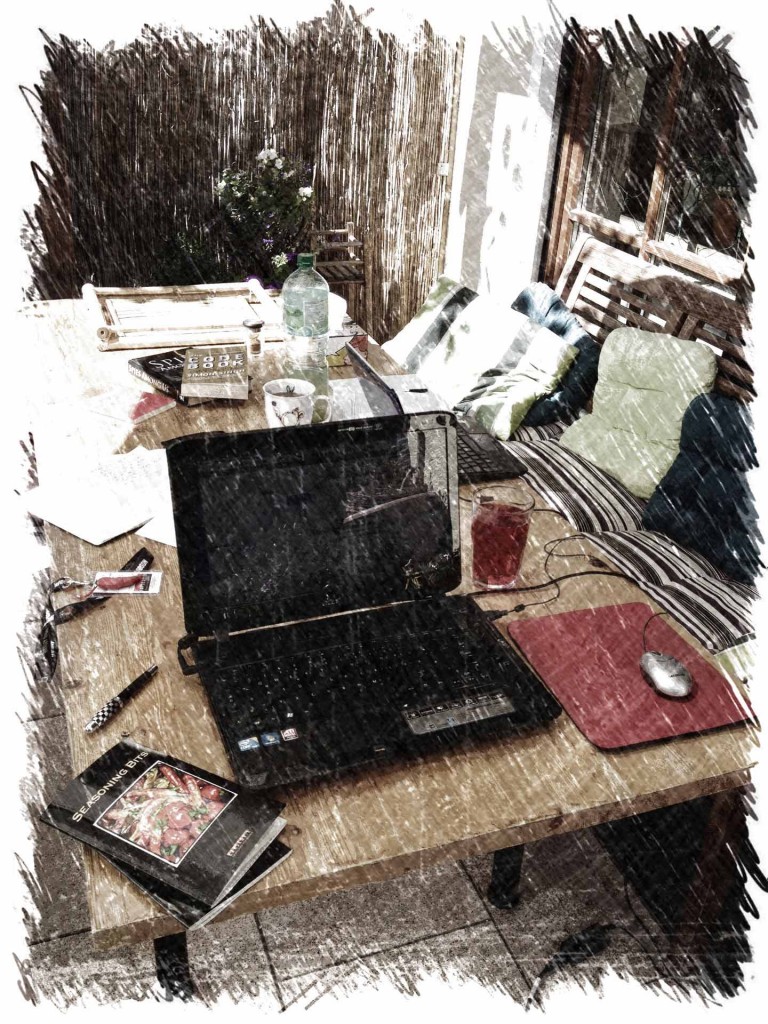 The spy novel Project Black Hungarian was not only co-authored, but published simultaneously in English and in German. If that doesn’t make it unique it does, nevertheless, make it highly unusual. What follows is an attempt to explain how such a potentially fiddly project was able to run so smoothly…

Though writing is ultimately a collaborative effort – any number of people are involved in the production of a book – it is also an intensely private one, at least in the first instance.

Co-authorship makes demands on writers that they may not be entirely comfortable with. The first is that they share their ideas with another person; the second is that they are prepared to accept criticism for thoughts that may be under-developed; and the third, a corollary of the first two, is that they are willing to relinquish control of the direction in which their story is moving.

All of which is far easier face-to-face than through email or telephone conversation.

Thus, Alice and I met in the first week of September 2013 in Glonn, just outside Munich, to lay the groundwork for our story.

In addition to the problems relating to co-authorship, mentioned above, we found ourselves immediately confronted with two further obstacles: the sun was shining and the local beer festival was in full swing. 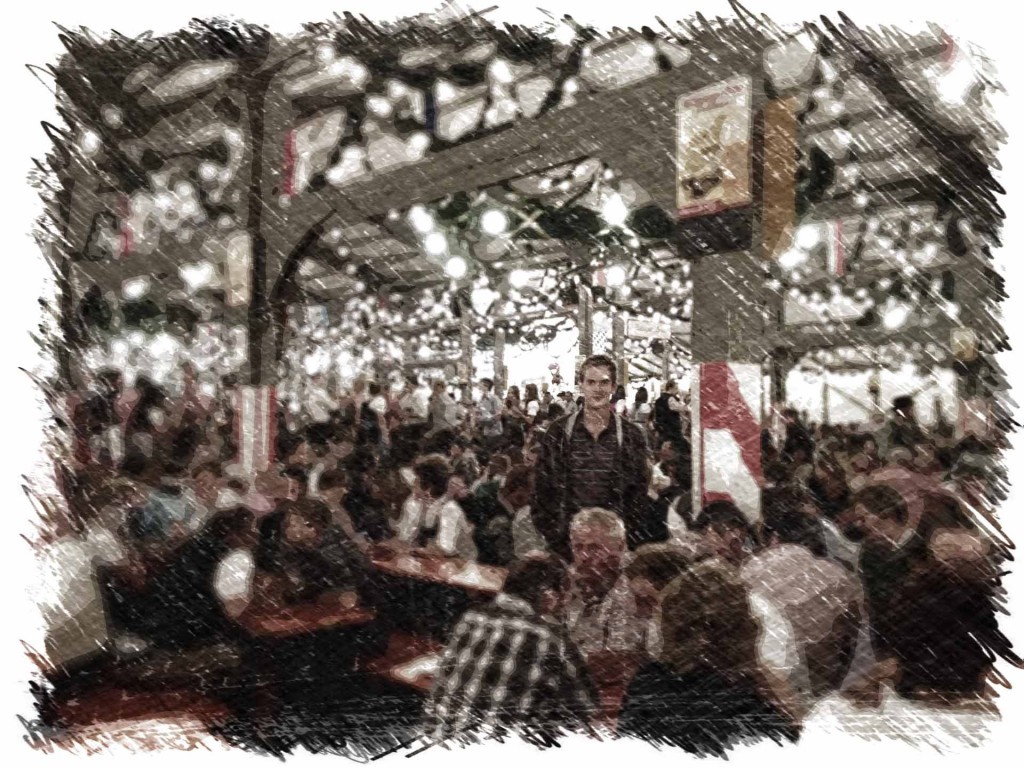 Somehow we soldiered on.

We met in the mornings and talked about the characters who would form part of our story, researching details online to check what we were proposing was credible. Subsequent events – the VW emissions scandal, government espionage – have shown just how prescient we were.

After a home-cooked lunch (Alice loves preparing fresh meals and I loved eating them), we went on long walks, hoping that the fresh air and surrounding Bavarian landscape would provide the necessary inspiration to keep working into the evening. 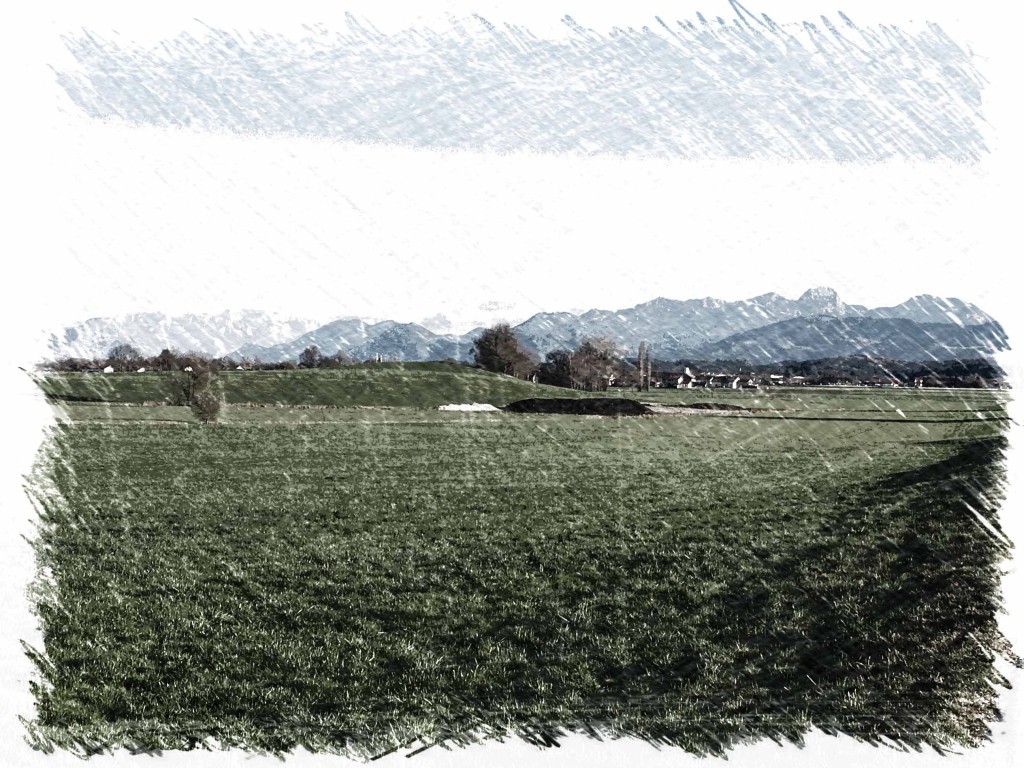 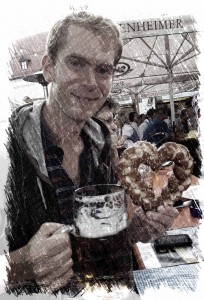 Invariably we returned to our office for the week – Alice and her husband had transformed their living room into a co-working space – refreshed and ready to continue.

As night fell, we did our best to make sure that we could start again at the same time the next morning. Generally, we managed.

Over the next five days, the routine crystallized. Coffee and character development in the morning; walking and storyline in the afternoon.

When the week came to an end, neither of us had written a word. If that sounds like an exercise in procrastination, it was anything but.

I left Glonn confident that our project could work, safe in the knowledge that the basis of our story was secure.

Now all we needed was to start writing…