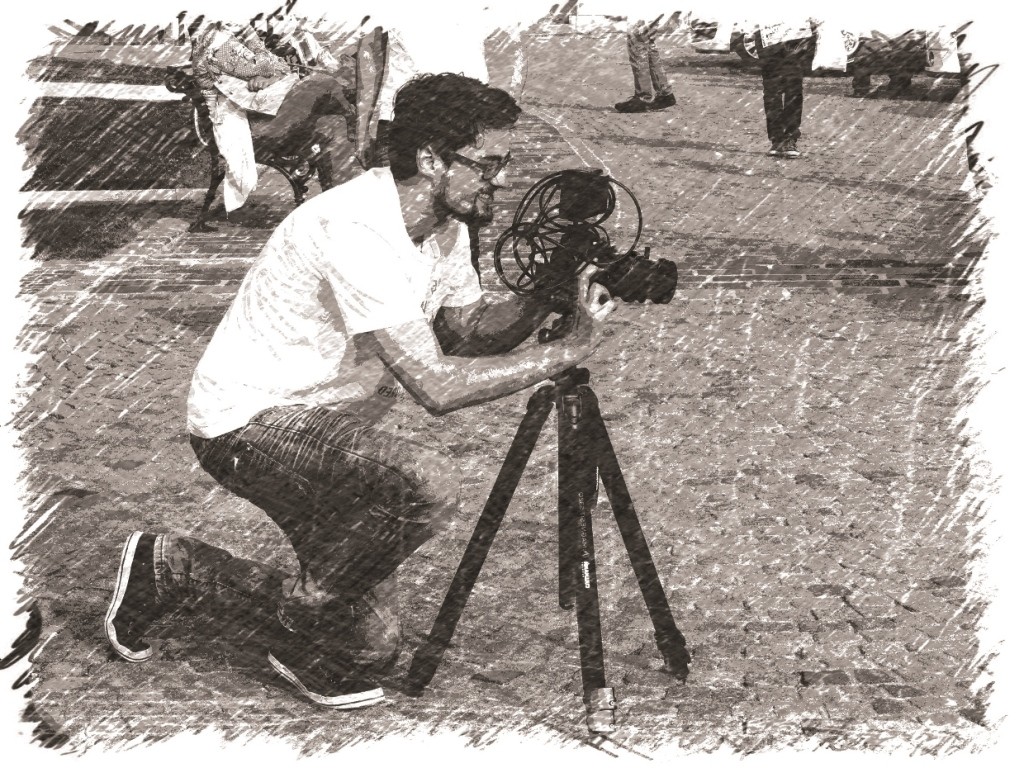 Hendrik’s character in the novel

Shy and thoughtful, Hendrik is far more analytical than his friend, Nils. Life has dealt him a rough hand, and an excess of caution never did any harm.

So how will he respond when placed in a situation that requires him to act first and ask questions later?

Does his naturally suspicious streak make him a more dangerous bet than Dominik Brandt would have others believe? 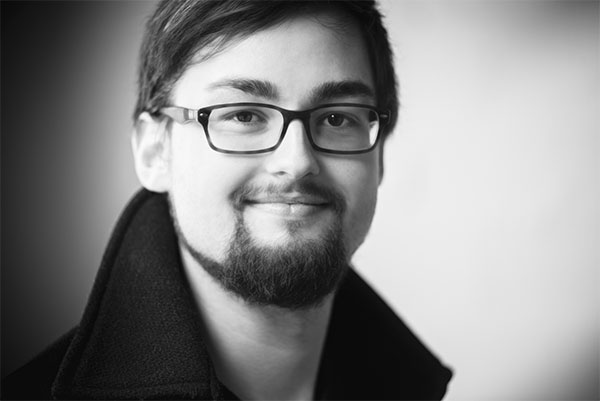 In real life, Hendrik is just like his character in the novel a man of film-making. He is the founder and owner of Hanno film. He works on many different types of projects for his customers. In his field of business, it is common to work as a freelancer and that’s what he likes. It makes his work versatile, varied and exciting. However, he likes making scenic productions the most.

As a child, he often wondered: “How does filming work”?

Filming and taking photographs has been running in his family for as long as he can think off. He got his first camera when he was six and that was the day his discovery of what filming is about began. Today, when he is not at work, he always carries a camera and shoots even the occasional photo.

In his spare time, he enjoys to take a deep breath of fresh air and play soccer with a few friends. And what’s more fun than to go out for dinner afterwards? On his favorite things to do list are, who would have guessed, regular trips to the movie theaters. Hendrik’s all into action movies, especially when Jason Statham is in charge. He also doesn’t mind cozy movie night on the couch with the latest TV series.

How did Hendrik end up at WAVE? He heard about it at a meeting in his old office and applied. The rest is history.

Why Hendrik jumped in with us at the deep end