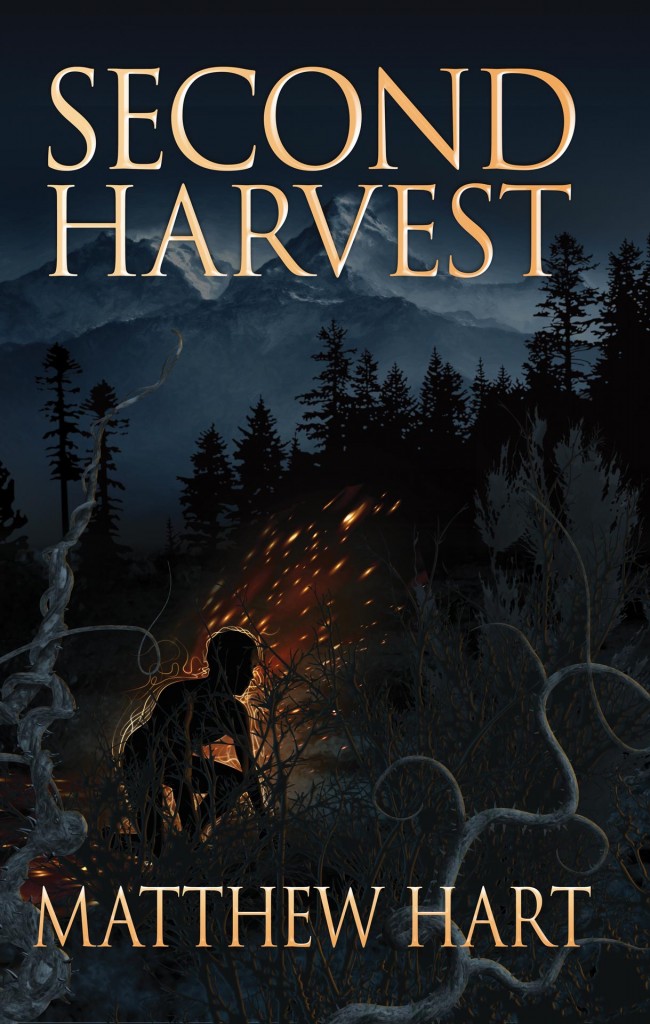 Book 2 Of The Sci-Fi Novel Series On IoT, Smart City And Bio-Technology

Continue the adventurous journey of Dexter Maxwell to find out all about the deadly secret of Second Harvest.

Faced with the cold brutality of Ashion the Dark and his thugs, Dexter Maxwell did something no time shifter had ever done before: he traveled back in time permanently. Now he must live the same thirty days again. But with Ashion and the local warlord hunting him, will there be enough time to save his new-and old- friends? On Venus, Ashion can’t stop the subterranean resistance led by the man they call Fuel. But to keep his tenuous position as Security Lead, he must keep Dexter Maxwell’s true identity hidden.

That puts his daring plot to escape the grip of the Ruling Families in jeopardy-and is making it even harder to protect the last two people on Venus he needs alive: the mysterious Prisoner Six and the young girl Kat. The clock is ticking: the Ruling Families of Venus have set the Second Harvest in motion. As their chilling plan unfolds, four hundred years of betrayals put Dexter and Ashion on a deadly collision course … and unlock an ancient threat to civilization.

SECOND HARVEST is the second book of the sci-fi series THE LAST ITERATION that takes the reader on an exciting futuristic adventure seasoned with technological topics.

Matthew Hart continues to reflect from a sustainability point of view on topics of smart cities, a connected world of everything around the internet of things and big data as well as biotechnology and artificial intelligence.

Published in December 2013. Available as Perfect Paperback (ISBN 978-3-942358-37-8) and eBook. Complimentary copies for book reviewers, bloggers and experts are available.